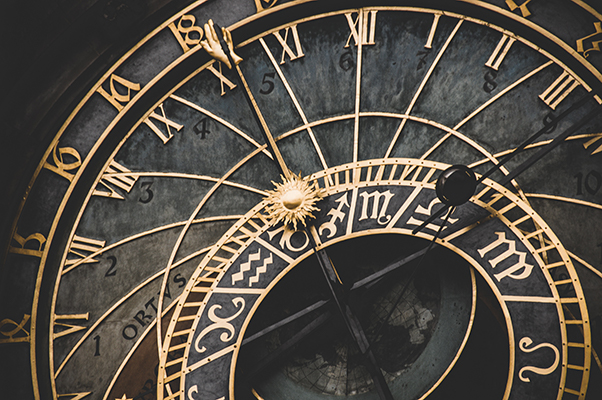 Photo by Fabrizio Verrecchia on Unsplash

Due to complications beyond my control, I missed posting this week’s Tuesday installment. In fact, I only just remembered that this one was due this morning a few moments ago.

That doesn’t bother me, as I am aware that this “unlucky” day is an amalgam of Medieval superstition and the fact that the Knights Templar were taken prisoner on Friday the 13th in 1309. That latter bit is the real reason that Friday and 13 are considered an ill omen, though I’m not really sure why. Certainly it was a lousy day for the Templars, but since there technically weren’t any Templars after that, it’s kind of difficult to see how this would have had any bearing on the average Josephus back in the day. And exceedingly odd that it would come down to us still in the first part of the 21st century. Nevertheless it does remain a persistent superstition, which, like most, is now utterly divorced from its historical origins. Probably one of those Templar conspiracies you hear about.

That’s really neither here nor there. Just something to note in a spot which otherwise would be a rather bland statement that personal interests and projects now conspire to occupy so much of my time that I will be taking the intended twice weekly posting down to once a week, that being the Friday edition. I was able to sustain it for a month without it interfering much with daily operations, but frankly finding something worthy of interest or comment two times each week was difficult, and better serve up a proper post once than a mediocre one twice.

I trust anyone reading these will grant me a little leeway and see where it goes.